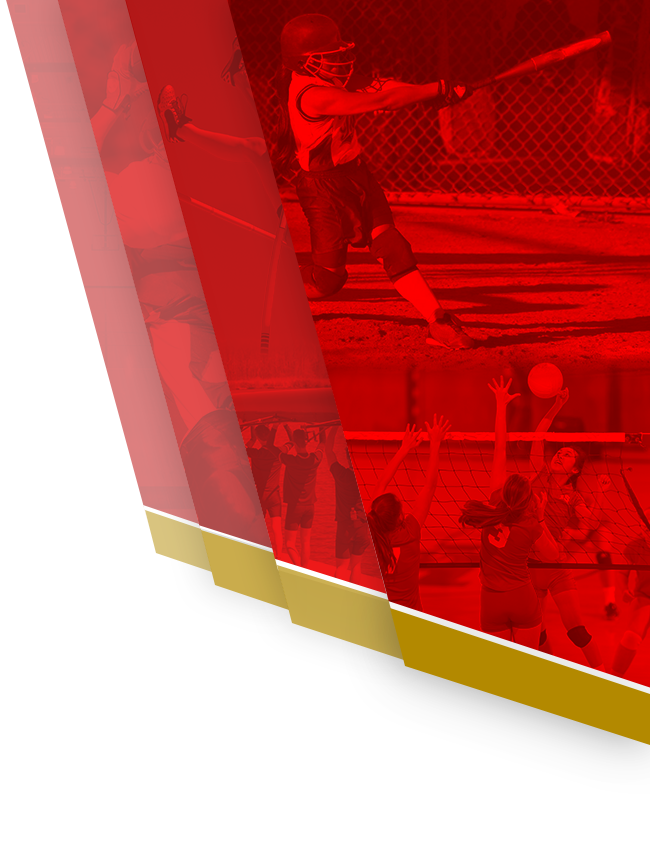 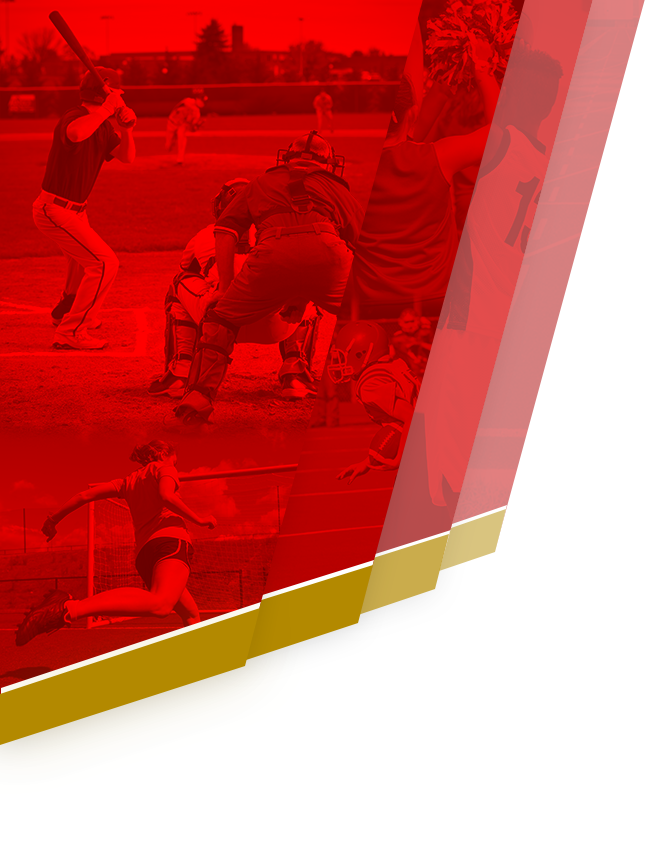 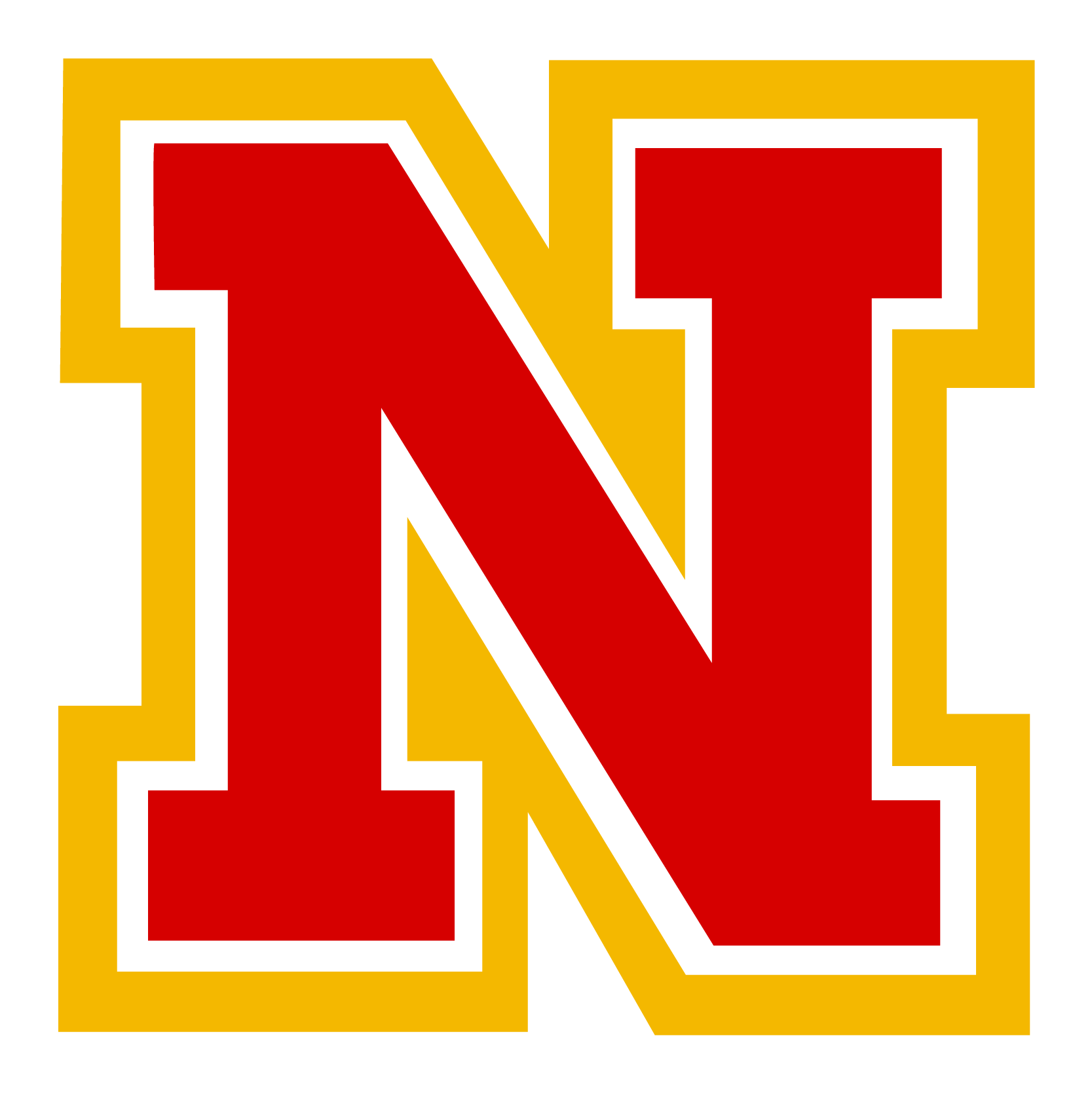 The Northgate/Avonworth boys and girls loaded up their overnight bags and swim gear last week for their final meet of the 20-2021 high school swim season. The nine qualifying swimmers, along with coaches Jess McKelvey and Ray Coleman left Thursday afternoon for Cumberland Valley high school where the PIAA state championships were being held the following day.

Despite the unusual season, both the girls and boys finished the season as undefeated section champions. The girls won the WPIAL AA championship while the boys placed second in their WPIAL championships. Both the boys and girls placed 9th overall at the PIAA state championships. This year proved to be one of the toughest for everyone on the team but the accomplishments both the girls and boys teams earned shows they gave it their all and overcame great obstacles to earn every victory.